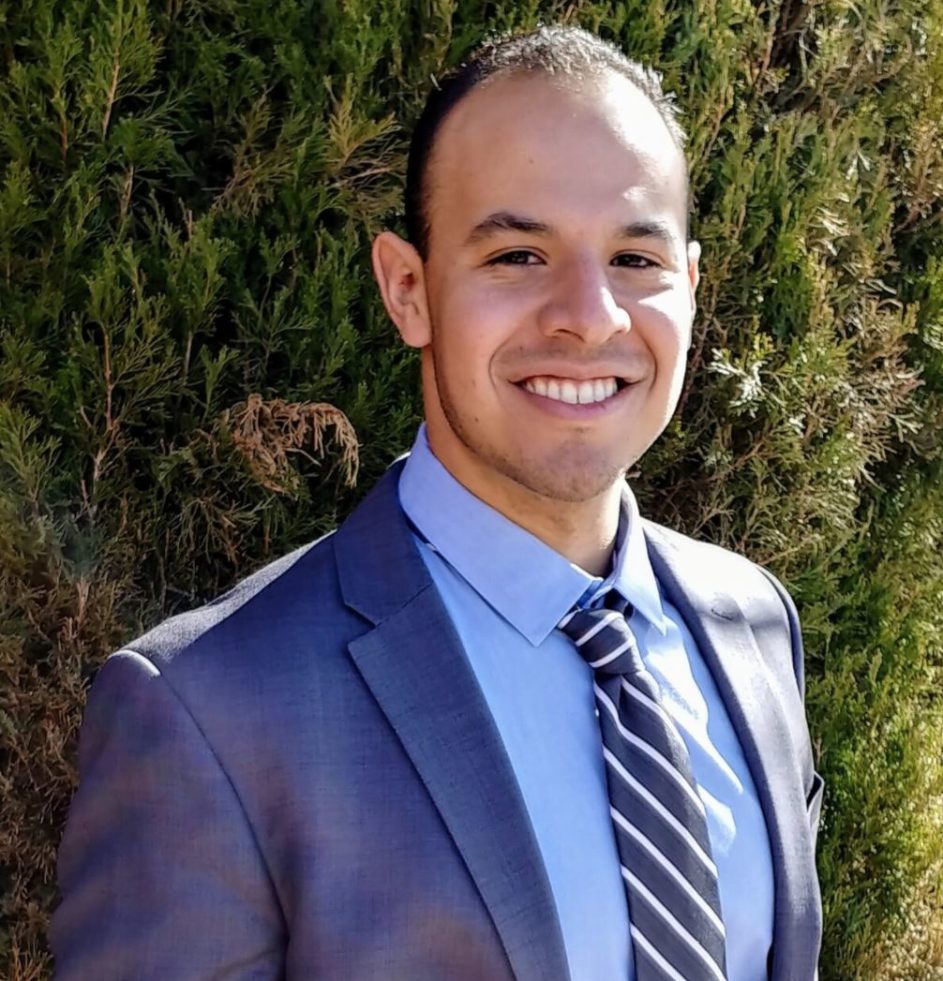 Denver Scholarship Foundation (DSF) Alum Ismael Ramos never expected his DSF College Advisor Curtis Esquibel to become a mentor for life. Back in 2007, the DSF Future Center at Abraham Lincoln High School was still pretty new, since opening in 2006. Curtis went from classroom to classroom throughout Abraham Lincoln High School trying to spread the word about the Future Center and the benefits of going to college. During his time trying to engage students to fill out college applications, Ismael felt inspired, and started going to the Future Center during lunch and after school, where Curtis would help him write college essays, and apply for scholarships and financial aid. He credits DSF and the Future Center at his high school in helping him to and through college completion.

Graduating High School and Enrolling at University of Colorado Boulder

Ismael always knew he was going to go to college, but he felt there was a gap in HOW to get there. After graduating in 2008, he enrolled at University of Colorado (CU) Boulder where he studied psychology. The transition to college was hard for him and it took at least one year to adjust to the new lifestyle. Throughout this time, however, Ismael had DSF Campus Advisors by his side, as well as Curtis, guiding and supporting him. Ismael graduated in 2012 and moved back to his family’s home to start saving up for a down payment on a house. 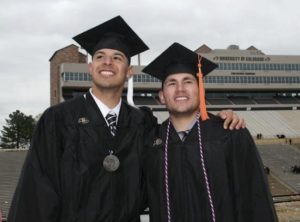 Next Steps After College Graduation

His family’s home was 4 blocks away from his old high school. Ismael’s first job out of college was with Denver Kids Inc., where he was a high school and middle school educational counselor for Denver Public Schools (DPS). While working and living in the community that he grew up in, he was supporting students who were in the same shoes he used to be in. Ismael started sharing his college-going journey and inspiring the next generation of DPS graduates. He saved up and bought his own house, which he felt was possible because he graduated college debt-free. Becoming a homeowner in the community that he grew up in was a huge step in building wealth for his family’s future generations.

A few years after college graduation, Ismael met with Curtis for lunch, to catch up and talk about next steps in life. Curtis ended up introducing Ismael to the Master of Public Administration program at CU Denver, which focuses on leadership and organizational management. Ismael applied and got into the prestigious program, finishing his masters degree in 2018. 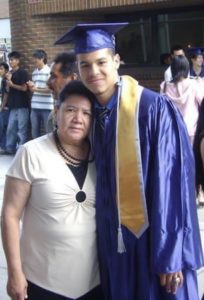 Advice for Those Who Were in His Same Shoes

Ismael has important advice for all DPS graduates and future DSF Scholars. “Embrace each challenge and know that the work you’re investing in yourself today will create a ripple effect of positive impact for you, your loved ones, and your community” said Ismael. “Be confident and recognize how much value your experiences, perspectives, and ideas bring to a team.”