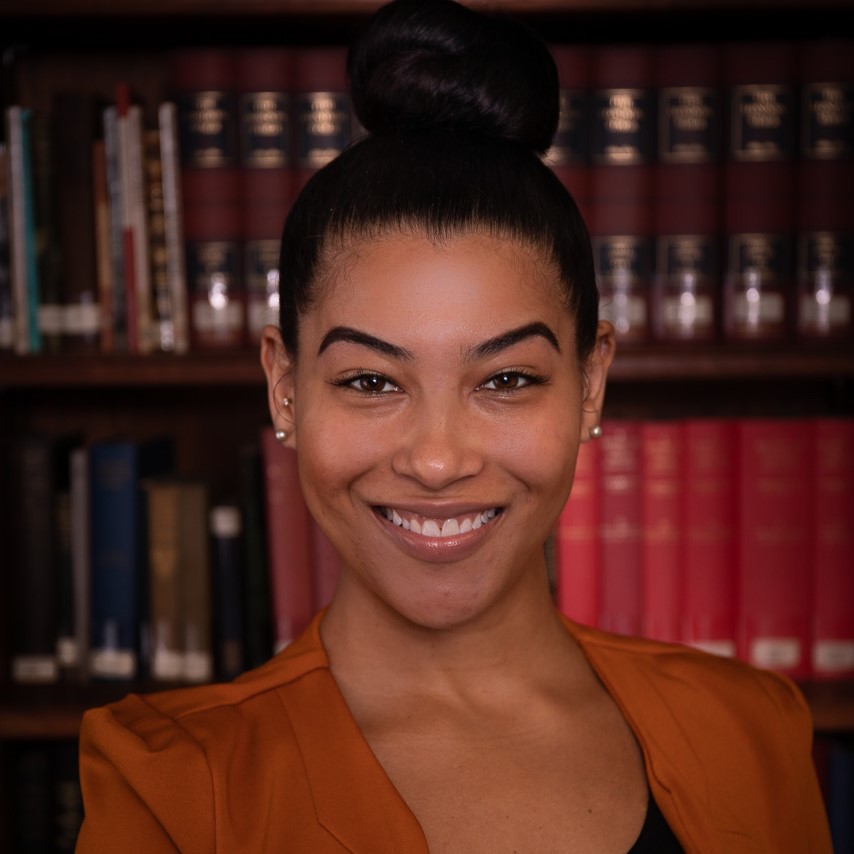 “This is not a diversity hire,” my white, male professor assured me after explaining that the R1 institution I applied to wanted to offer me, and another person of color, two tenure-track assistant professor positions. The laughter erupted from my belly so quickly I could barely get out, “I’ll take it.” My professor didn’t quite understand my “who gives a damn” attitude towards potentially being thought of as a diversity hire.

“Listen,” I explained, “if they are looking for diversity, I’m diverse. If they’re hiring, I need to be hired. Sounds like a match. I’ll take it.”

The Stigma of Diversity Offers

The term diversity [insert title here ex: hire, fellow, etc.] has become an insult in our society. Instead of being accepted as an opportunity to launch people of color towards equity, diversity offers have now been reduced to an undeserving handout. People who accept diversity offers are often associated with being lazy or incompetent individuals who were given a “skip the line” pass. Women of color in academia, especially, are constantly reminded by our white counterparts that we are truly lucky to be a diversity [insert title]. Non-people of color believe a diversity offer means our race and gender have saved us from having to do the hard work it takes to be in that space.

Instead of being accepted as an opportunity to launch people of color towards equity, diversity offers have now been reduced to an undeserving handout.

Unfortunately, we as women of color have grown to internalize the negative stigmas associated with diversity [insert title], and often do the work of erasing our merit upon accepting a diversity offer. We interpret a diversity offer as suspiciously easy because it recognizes the inherent labor required to be a woman of color, and relieves of us doing extra labor. Tropes like “the strong black woman,” which was generated from systems of racism and sexism, have brainwashed women of color into thinking physically and mentally straining ourselves is the only way accomplish something. We much rather scale the exterior of a building than using the stairs because access to them was granted via a diversity [insert title]. Meanwhile, our white counterparts are taking the elevator.

While I now proudly snatch up all the diversity offers, I’d be lying if I didn’t admit I too have been guilty of embracing this self-deprecating attitude. The woman I was when I entered graduate school would have shriveled in shame at the sound of “diversity hire.” So how am I laughing about it now?

Struggling Through the Trenches of Diversity

After completing my bachelor’s degree, I was admitted to a Ph.D. program at a private university, and awarded a one-year fellowship. As soon as I stepped into the program, my professors and peers swarmed to my Blackness like children swarm to a snow cone truck on a hot Texas day. The immediate erasure of the whiteness that completes my mixed-race identity made it clear my race was about to relieve this department from the heat of future accusations regarding discrimination.

It was then that I convinced myself that my fellowship was really just a diversity offer. I figured the department thought I was not smart enough to balance coursework and a teaching appointment, but they clearly needed a Black person, so they were taking it easy on me. I spent the next two years questioning my abilities. My peers extended their support in the form of inauthentic community building, asking me to attend events, “so the pictures show how diverse the department has become.”

I figured the department thought I was not smart enough to balance coursework and a teaching appointment, but they clearly needed a Black person, so they were taking it easy on me.

Sadly, I internalized my role as the Black mascot. I studied nonstop trying to prove to everyone I would still be admitted had I not been Black, which just added more strain on my physical and mental health. By the end of my second year, the microaggressions and racial tensions had almost finished erasing the fact that I had completed my bachelor’s degree in three years, was accepted to multiple Ph.D. programs, and accepted an offer from a private institution, which provided full funding for seven years.

The catalyst came when I overheard a peer explain to someone else that our department generally offers fellowships to the applicants they wanted the most. It was then that I realized I was given a fellowship my first year as an extra incentive to accept the department’s offer, not as a supplement because the department thought I was incompetent. I was furious at myself for allowing others to make me feel undeserving when I should have known I was desired. It should have been obvious to me that the work I invested in my academics was worthy of reward, especially because I am a woman of color. Women of color have never not put in more than the necessary labor, so why wouldn’t I be compensated for being me?

Making Space for Others

Locating the agency in my identity gave me the energy and confidence to leave the toxic environment I was in, and transfer to the University of Texas at Austin (UT Austin). I entered my second Ph.D. program prepared to own the spaces my race and gender had granted me access to. With the support and resources offered to me at UT Austin, I have been able to disrupt the exclusionary spaces that serve to suppress identities, voices, and contributions belonging to women of color.

I came into my own in the field by becoming comfortable with my own identity and the power that comes with it. I now use my scholarship to stretch out our society’s narrow notions of motherhood so that Black and Brown mothers receive the acknowledgment they deserve. I use my pedagogy as a tool to expose my students to marginalized voices, which in turn influences my students to dismantle the ideologies suppressing them. I use my service to expand my institutional resources to communities who too were told they don’t belong here. And I do these things through my diversity offers.

I came into my own in the field by becoming comfortable with my own identity and the power that comes with it.

The next time someone offers you a diversity [insert title] you take it. Use that resource to build a name for yourself. Use that knowledge to help you heal. Use that platform to make yourself visible. And when people attempt to belittle you by saying, “you are only here because you are a woman of color,” you assert, “of course I am here because I am a woman of color. How else did you think we would get anything done?”

JWells is a Ph.D. candidate at the University of Texas at Austin. Her research applies ethnographic and archival methods to investigate the writing practices of marginalized mothers. She is particularly interested in understanding how the relationship between intersectionality, literacy normativity, and justice impact one’s ability to mother.  Learn more about JWells at jwells3.com.