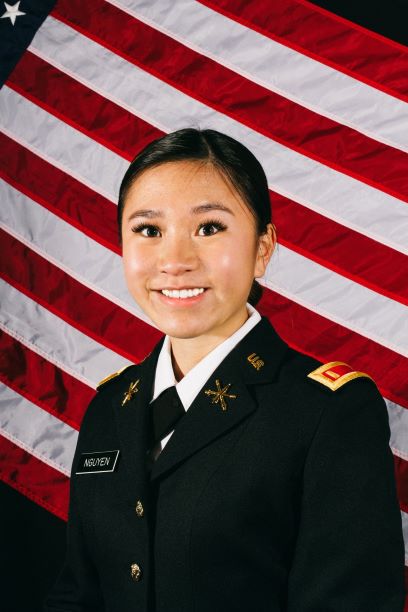 Next month, DSF Scholar Seraphine Nguyen will become the first in her family to graduate from college, earning her Bachelor of Science degree in finance and business analytics with a minor in leadership studies. As the oldest of her siblings, Seraphine considers herself a leader in more ways than one.

“When they announced ‘John F. Kennedy,’ we all started crying. It felt so great,” says Seraphine.

From then on, Seraphine knew she wanted to continue to develop her leadership skills through the Senior Reserve Officer Training Corps (SROTC) in college. Because ROTC does not cover the entire cost of tuition, Seraphine knew she would need extra help in making her goals achievable. She turned to her DSF College Advisor, Ms. Sierra, in the Future Center of her school. Ms. Sierra helped Seraphine write essays, secure letters of recommendation, and apply to scholarships, including the DSF Scholarship.

“Since I am the oldest child, and the first to go to college, I had no older siblings to ask how to prepare for college,” says Seraphine. “Ms. Sierra told me about the DSF Scholarship, which ultimately helped make it possible for me to attend the University of Denver (DU).”

Seraphine continued to seek out opportunities to build community and gain leadership experience both on campus and across the world.

Seraphine immersed herself in the DSF Scholar Institute, a year-long leadership program for DSF Scholars, where she met Stephanie Lopez, college success coordinator at DSF.

“I joined the DSF Scholar Institute because I wanted to meet other DSF Scholars on campus and in the Denver area,” Seraphine shares. “We did teambuilding exercises and personality tests, which taught me to approach people with more understanding. After my year in the Scholar Institute ended, Stephanie kept in touch with me to let me know about other DSF events and opportunities, and her personal invitations really helped me stay involved with DSF throughout college.” 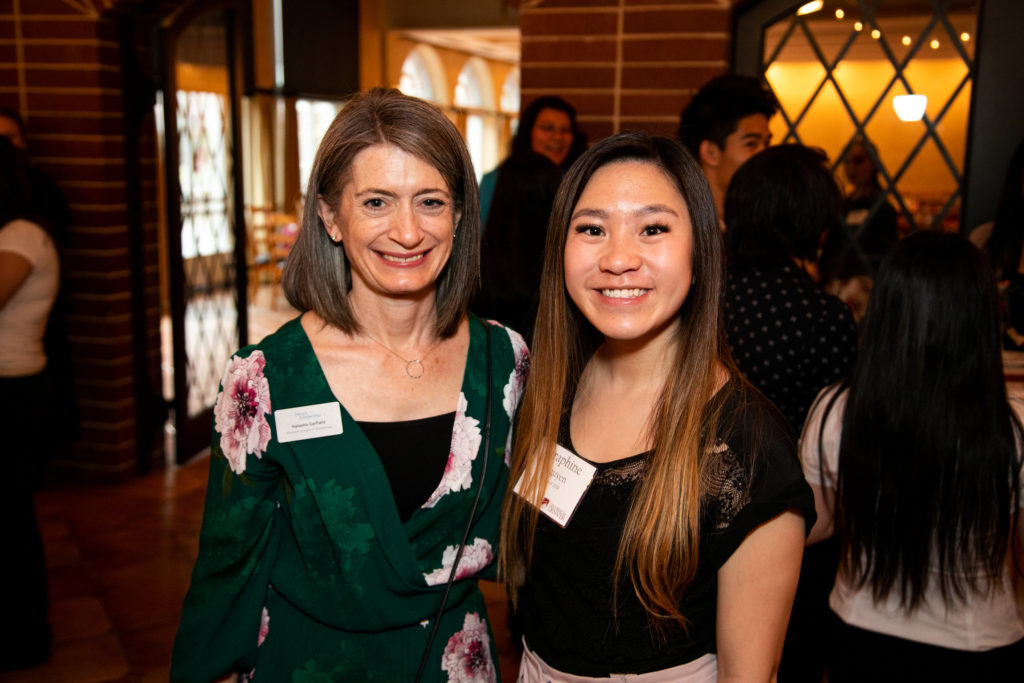 Two summers ago, Seraphine traveled to Nepal with nine other SROTC cadets to visit a Nepalese military academy and learn about humanitarian and cultural issues as well as military-to-military interactions. More recently, Seraphine completed internships at the Army Research Laboratory in Maryland and the U.S. European Command in Germany. 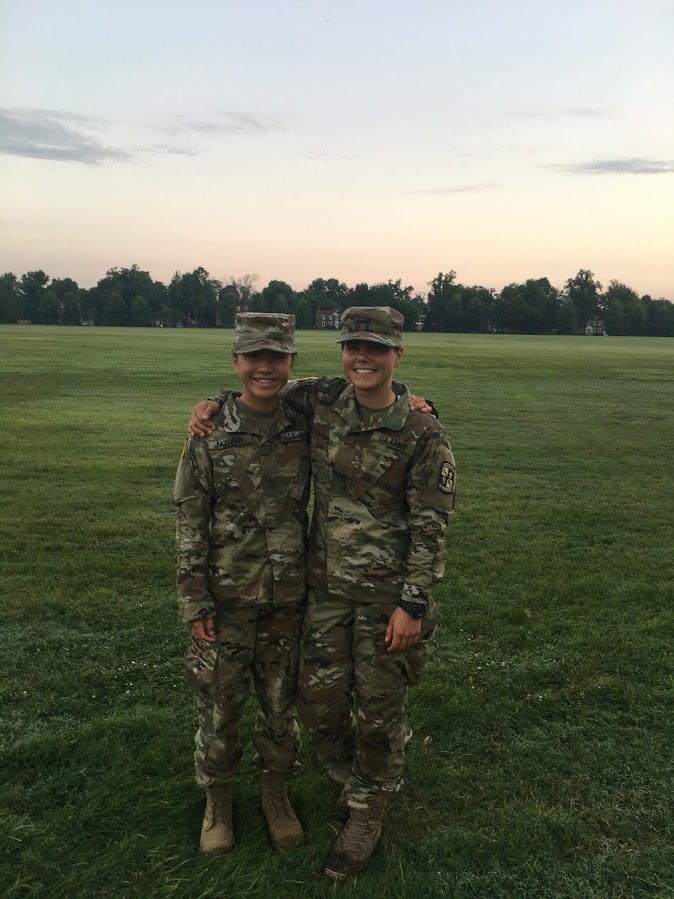 Seraphine says the opportunities she has experienced through DSF and SROTC have not only helped her become a better leader, but also equipped her with the knowledge necessary to help her two siblings succeed as well.

“My siblings, Aviva and Austin, also did JROTC in high school, which gave us something that we could all relate to,” Seraphine explains. “Though we are all taking different paths now, my knowledge has transferred down to them. Our parents have always emphasized how important it is for us to do well in school—the expected me to set an example for Aviva and Austin. Now that we are all DSF Scholars, it is really a group effort for all of us to help each other succeed.”

This summer, Seraphine will embark on the next part of her journey as a DSF Alumni. After her military commissioning ceremony in June, Seraphine will spend four months in Oklahoma studying what it takes to become an officer in the army. Then, she will enter four years of active duty in the military, with the first two spent in Korea.

“It is crazy to look ahead and see how many opportunities are waiting for me in the future,” shares Seraphine. “I plan to move back to the Denver area after my service to share my knowledge with future generations. I am eager to get involved with DSF as an Alumna, to talk to students and share my story.”