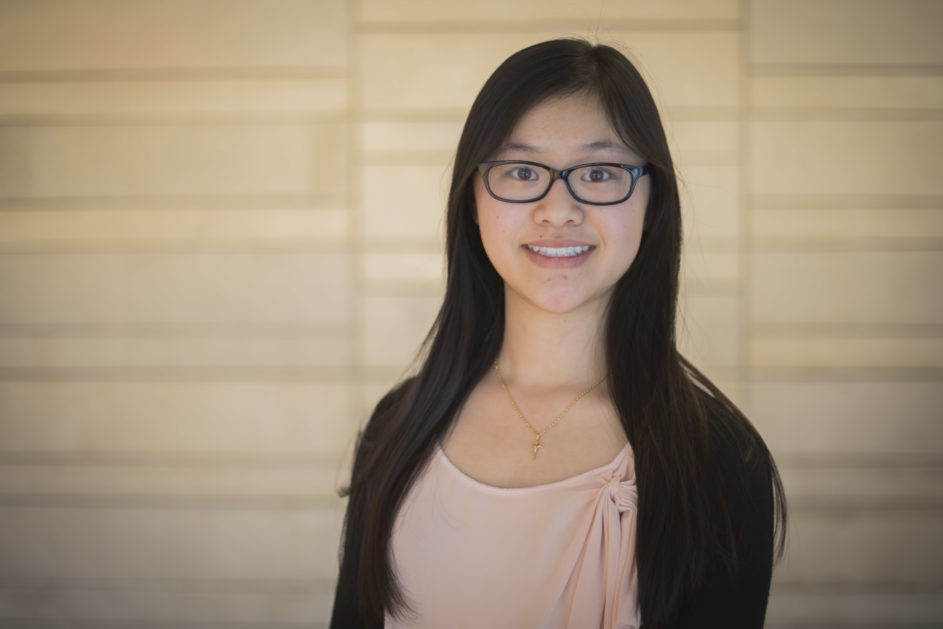 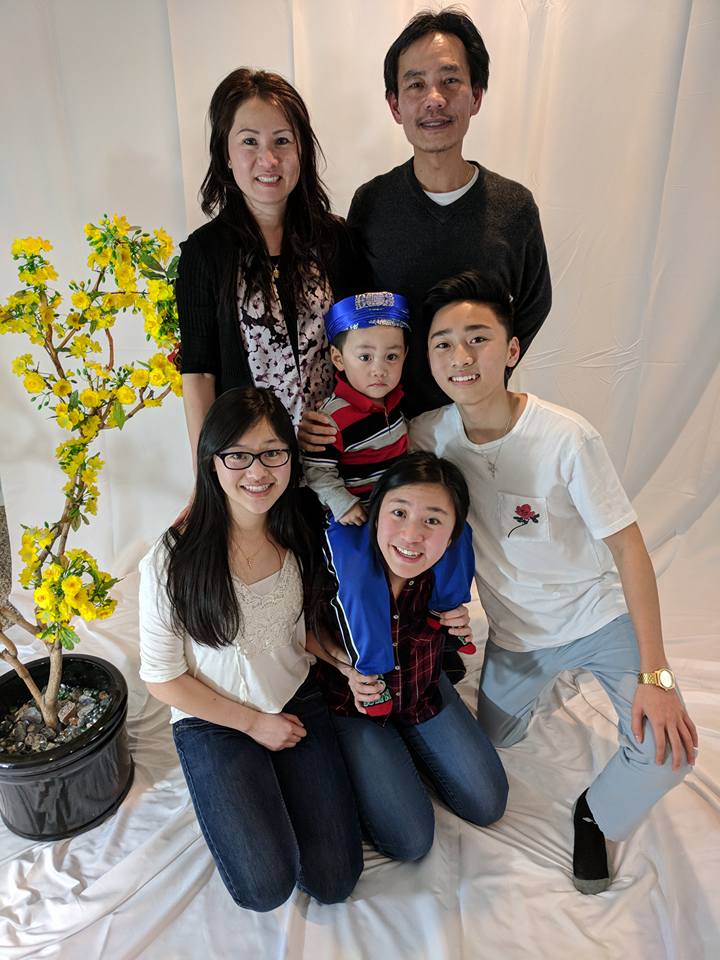 Dinner time at the Nguyen’s house often features college as a topic of conversation.

Austin, Aviva, and Seraphine Nguyen—three DSF Scholars, attending three schools, navigating three unique pathways—use the time together at home to help each other succeed on their journeys to and through college graduation.

As the middle child, Aviva has learned to forge her own path at Metropolitan State University of Denver (MSU) with the help of her older sister, Seraphine.

“Seraphine is definitely a role model for me,” Aviva shares. “She pushed me to be more engaged on campus by taking advantage of the opportunities that Denver Scholarship Foundation (DSF) offers on campus. Seraphine has been the guinea pig since we are first generation college students.”

When Aviva struggled at the beginning of her college journey, Seraphine helped connect her to the resources she needed to thrive. After enrolling in the biology program at the University of Colorado Denver (CU Denver), Aviva realized that her heart lay in hospitality and helping people.

“Our parents encourage us to keep studying and to find our passion. I consulted Seraphine about changing my major and she helped me figure out what works with my personality and interests. I needed a little push from someone else besides my family and relatives on this big decision,” Aviva explains.

While Aviva was a freshman at CU Denver, she worked with DSF Campus Contact Chevy Lowe to get the encouragement she needed to change majors. 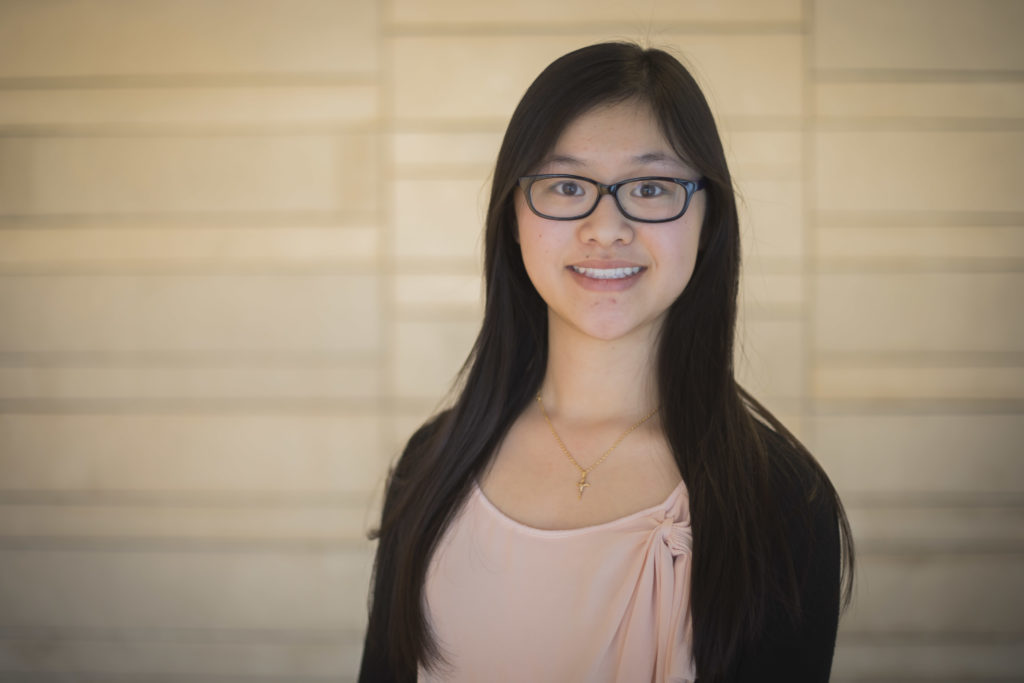 “After meeting with Chevy, I realized I wanted to study hospitality,” Aviva says. “CU Denver does not have a hospitality program, so I needed to transfer colleges. Chevy told me that she switched majors in college and that made me feel better. It was nice to know that someone outside of my family switched and was successful with getting their degree. It was a big life moment for me. I learned it was okay to change your original plans.”

Aviva hit her stride in the events and meeting management program at MSU. Beyond the classroom, she has connected with a community of DSF Scholars on campus through the Leadership Program for DSF Scholars at MSU.

With the continued support of the DSF Scholarship and Lidia, her DSF Campus Advisor, Aviva expects to graduate in a year and a half, becoming the second DSF Alumna in her family. For the Nguyens, going ALL in for graduation runs in the family.

“After I get through college, Seraphine and I can both give Austin tips on how to be successful,” says Aviva. “As we each complete the next step, we understand each other’s struggles and successes.”